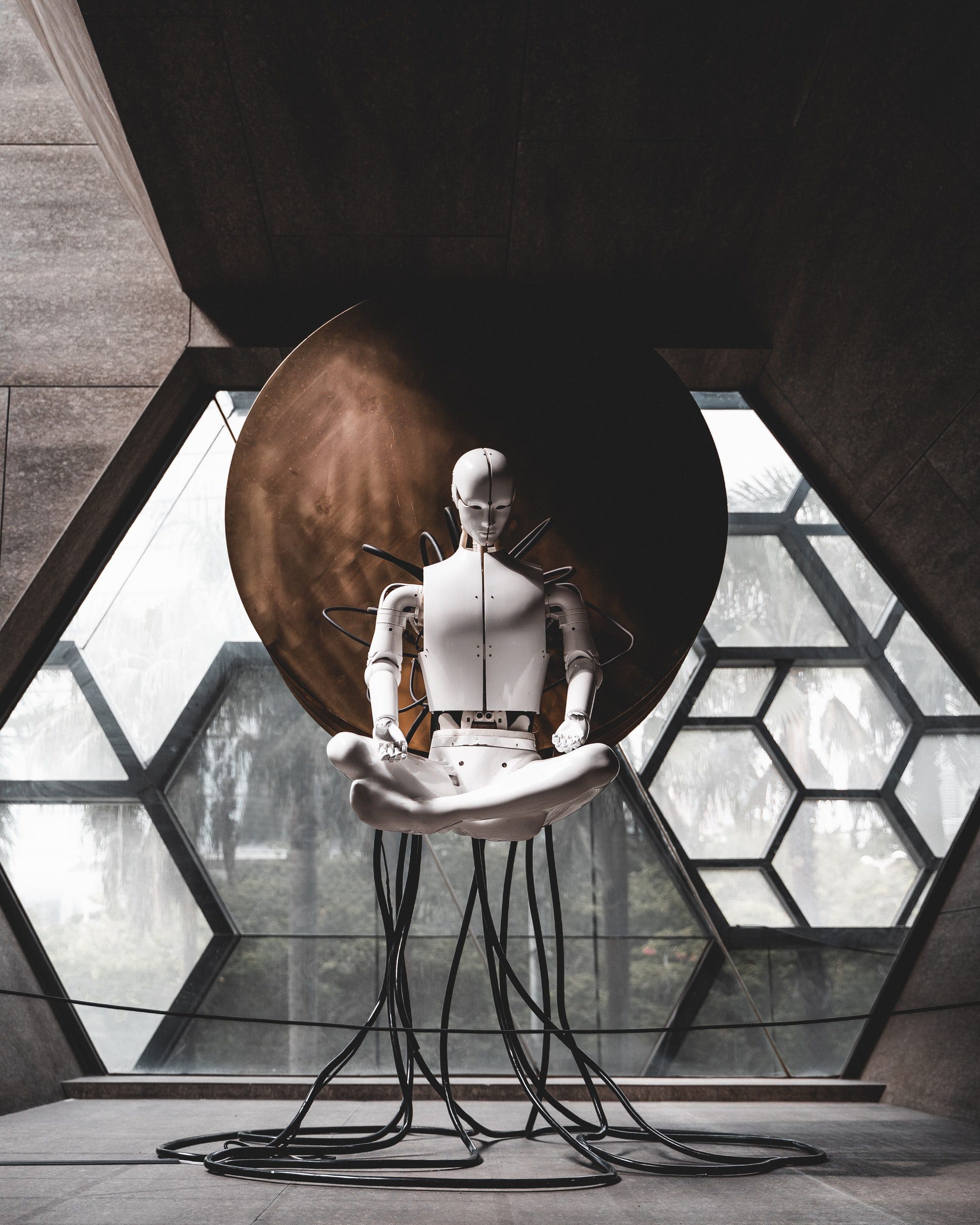 Uncanny reference photos can now be generated instantly - and for free

When it comes to creating realistic portrait art, using a reference is pretty much a requirement. No matter how many faces you’ve drawn before, you can always benefit from seeing a real person’s features, hair, wrinkles and all the other things that make a face feel human.

But what if that face isn’t actually human?

None of those people are real.

Those faces were generated with an advanced artificial intelligence algorithm designed to create human faces so realistic, you simply can’t tell they’re fake.

The website is fittingly called This Person Does Not Exist and features a bare-bones interface that accomplishes one task… generate a new human face with each reload.

How does it work?

You may have heard of “deepfake” videos in the past few years. They mostly feature celebrities and politicians saying and doing things that never actually happened. Many fear this technology could be quite problematic in the wrong hands, but how exactly does it work?

The backbone of a site like This Person Does Not Exist is something called a generative adversarial network, or GAN.

Basically there are two neural networks playing a game together… a generative network tries to create a convincing image from the thousands of human faces it’s been fed and combine them into something new.

It’s opponent, the discriminative network, analyzes each image generated and decides whether or not it’s been “fooled” into thinking it’s a legitimate photograph.

As their little game continues, the faces the generative network produces become ever more accurate as it tries to trick it’s opposing AI into thinking they’re real.

Interestingly, the technology of a GAN can be used for many other things besides human faces. This Automobile Does Not Exist accomplishes the same goal by generating a bizarre mashup of hyper-realistic fake cars.

Why artists can benefit

As we outlined in our guide to The Best Free Reference Sites for Artists, the majority of the photographs you come across online are copyrighted material. Either the photographer, the model or both usually retain some right to their image or likeness.

Drawing from a copyrighted reference photo can fall into a legal gray area, especially if you plan on selling your art.

Using GAN generated reference photos removes these restrictions. Each image is the result of two furiously competitive AIs trying to outthink each other and (at least for now) belongs to no one.

But can software really reproduce the spark of life found in a living, breathing human face? Perhaps not with a photograph, but in art maybe it’s the artist that adds the soul to a piece, not the reference photo.

What do you think? 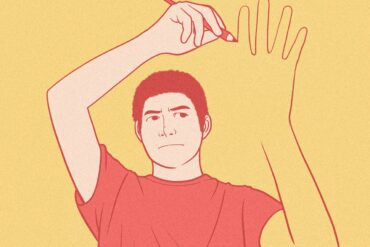 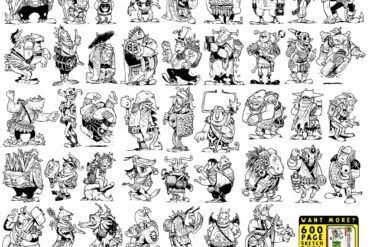 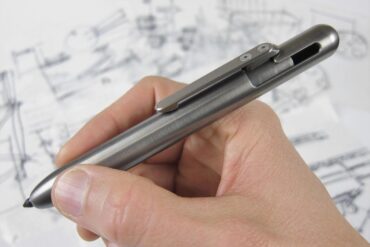 A Bolt Action Titanium Marker That Can Draw on Anything

Do you have any bad art habits? 🫣 Our latest po