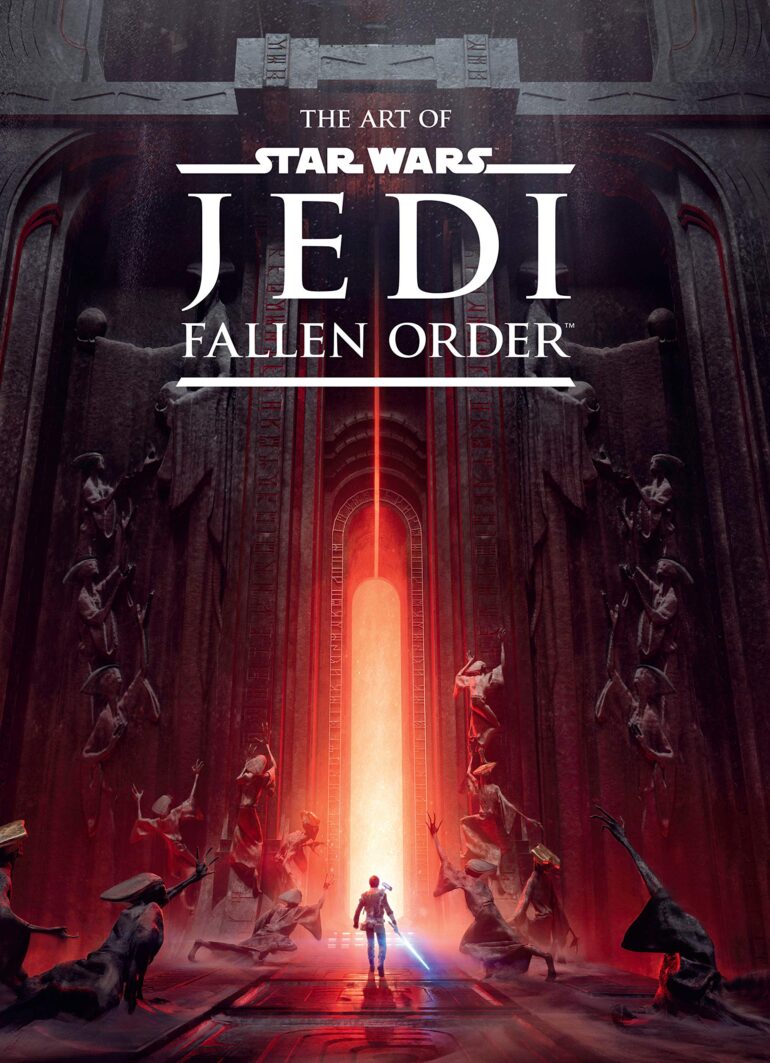 Take a tour of the galaxy through the art of this hit game. 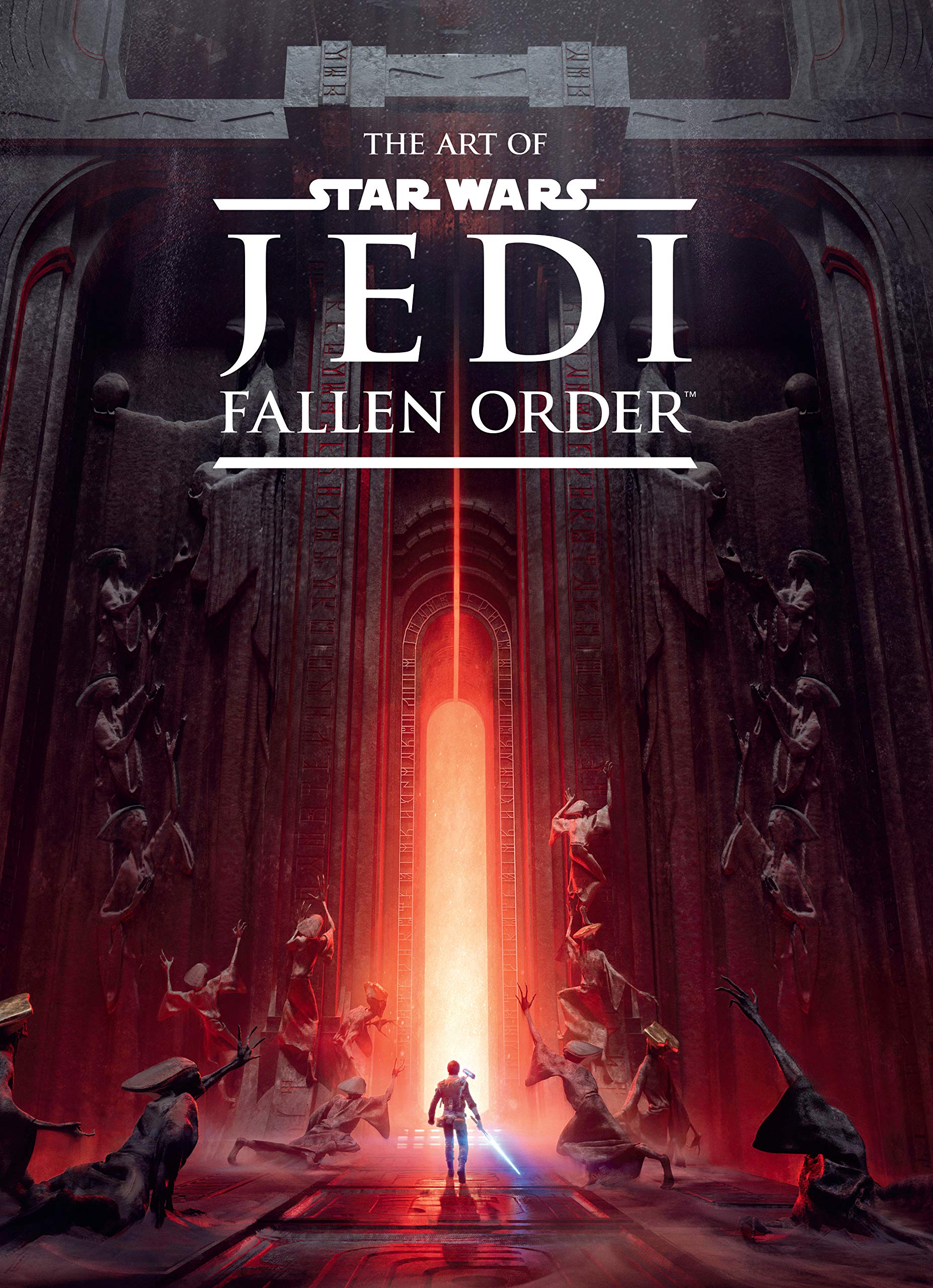 The world of Star Wars has delivered a solid supply of amazing art and design for over 40 years. It’s no surprise to see that tradition continue into video games with the highly anticipated Star Wars Jedi: Fallen Order.

Set five years after the events in Episode III: Revenge of the Sith, the game introduces new characters, locations and stories into the ever-growing Star Wars canon.

While the gameplay itself might’ve drawn a few critics, the solid writing and beautiful visuals helped elevate the title to one of the biggest releases in recent years.

In this review we’ll take a look at The Art of Star Wars Jedi: Fallen Order, which promises to share some behind-the-scenes concept and development art from the game.

“Being involved from the earliest stages of Jedi: Fallen Order was an incredible opportunity. We went from throwing around ideas in a room back when no artwork existed, to creating key art and envisioning what the game could be. Like explorers in a strange new world, we shined the light in different directions and discovered nuggets of great potential.”

The chapters in the book are broken down into sections for the characters appearing throughout the game, as well as various planets the player visits. In the heroes and villains chapters, we see the development process that went into many of the major characters.

The lead hero, Cal Kestis for instance, went through many wardrobe iterations before the design team hit a look that felt like a Jedi in hiding. Dozens of concept images of Cal are included, even an unused design phase where he wore a mask.

Jedi: Fallen Order introduced us to BD-1, a welcome addition to the Droid family of Star Wars. Like many Droids before him, BD-1 relies on simple beeps and body language to communicate. This presented many challenges for the concept artists as they tried to nail down a functioning real-world design that could still be expressive… and a bit cute.

There are five fully explorable planets throughout Jedi: Fallen Order and each one has its own distinct environment and cast of creatures. From the industrial scrapyard of Bracca and forests of Kashyyyk, to the icy world of Ilum, the artists behind the game had their work cut out for them.

The book includes hundreds of images of location concept art and it’s fascinating to see the difference in lighting and color palettes between environments.

The design of the tombs featured throughout the book are a particular highlight. While they might serve as puzzle arenas during the game, their unique designs are coupled with an eerie feeling of “ancientness” best experienced in the concept art.

“Prayer candles coupled with a monumental lantern spire solved the design puzzle while emphasizing the corrupting forces of empire.”

One of the absolute stand-out parts of The Art of Star Wars Jedi: Fallen Order are the creature designs. The sprawling collection of worlds required an equally large cast of plants, animals and monsters to populate them. The design of creatures like the Oggdo and Lesser Nydak are the only sketches we see in the book, which focuses mostly on full-color digital renderings.

It’s a lot of fun to see the drawings of Jean-francois Rey as he worked through different versions of alien creatures, pulling aspects from Earth animals and mixing them into something new.

You don’t have to be a Star Wars fan or even have played the video game to appreciate the concept art and design included in The Art of Star Wars Jedi: Fallen Order. If there’s one thing that’s missing from the book, it would be more comments from the designers themselves. Much of the text feels pulled from a Star Wars encyclopedia rather than first-hand accounts behind the art process.

That said, the book is still a worthwhile addition for artists looking for concept art and character design inspiration as well as a simple message… Even a massive enterprise like Star Wars is still built one image at a time.

The Art of Star Wars Jedi: Fallen Order
Pros
Beautiful full-page illustrations of locations, characters and creatures
Never before seen concepts and unused designs
Cons
Light on artist insight. Would've been nice to read more about the process behind some of the designs.
4
Recommended
Buy it here
Amazon 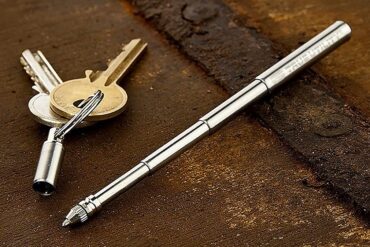