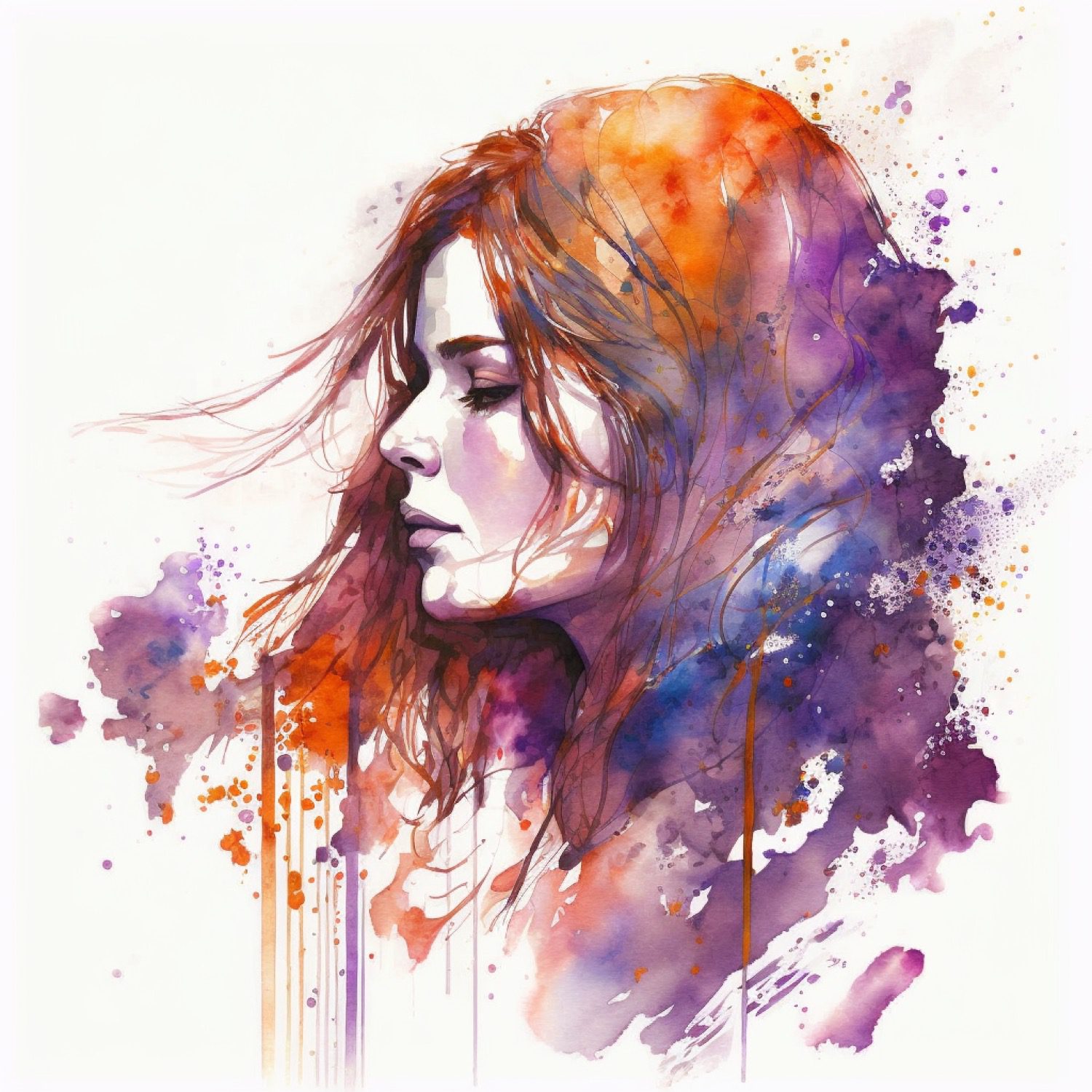 Is this the end of artists, or the greatest creative tool ever?

One of the most contentious issues effecting the creative industry today is the use of AI-generated art. Over the past few years there’s been a growing number of digital platforms that use specially trained artificial intelligence networks to produce a breathtaking scope of images.

Photo-realistic human faces, car designs, city-scapes and just about anything else is possible depending on what image library developers feed into the system.

The tool we used to create the images below is called Midjourney, and it’s estimated their AI service generates 275,000 images per day. The more these systems are used, the smarter they become so there’s every reason to expect them to improve exponentially.

We hesitate to immediately call these creations art, but Midjourney specifically generates “artistically inspired images” which is why we chose it for our examples below.

Creating AI art with a prompt

The way an app like Midjourney works is through the use of a written prompt that describes the image you want to generate. This could be a single word like “mountain” or a highly specific phrase like “snowy mountain at sunset with five eagles in the air”.

The system then processes the prompt and outputs four unique “visual interpretations”.

You can then choose to generate more versions based on one of the four images, upscale an image, or create a new batch entirely.

What’s amazing is how little time it takes for the app to produce the images. Within 60 seconds Midjourney creates not just one highly elaborate detailed piece, but four of them at once.

Lacking any creativity? If even thinking of a prompt feels like too much work, there’s an AI for that too.

One of the more interesting and controversial features of the service is the ability to add other artist’s names to the prompt. Entering something like “sunflower in the style of Van Gogh” will get you very different results than just “sunflower”.

The app will do a remarkably convincing job of mimicking Van Gogh’s brush style and color palette and applying it to other subjects. Where this technique becomes problematic is with the use of living artists.

Is it fair to generate art in the style of Loish or Mary Dimova without due credit? Does a network analyzing 1000s of Jim Lee comics have the right to composite them into something new?

In the 10 images created below we’ll share the original prompt used to generate each piece, plus our analysis from a human’s perspective.

Pencil sketch of pretty woman with long dark hair looking over her shoulder at camera.

Interestingly, the AI abandoned any reference to looking over the shoulder. The four portraits do seem to be trying to capture the same person, which we can only assume is its choice for “pretty woman”.

The sketchiness of the pencil doesn’t look as good as the real thing, but is pretty similar to digital sketches you’d find created with Procreate or Photoshop.

You might’ve thought the words “life drawing model” would make the code source photos of real people, but apparently it chose images of drawings referencing life models instead.

Artistically, this is one of the more captivating images. The soft expression, stray hairs and unfinished body all come across as very soulful. It makes you wonder what images the AI was referencing and how closely it duplicated them.

Captain American throwing a snowball in the style of Rembrandt

No, this doesn’t seem to have used any influences from Rembrandt, but it is shockingly fun. The motion, expression and strangely large ice ball sure make it seem like the AI was enjoying itself here.

Yes, the hand and missing left foot are weird, but the Captain America costume is both accurate and realistically winterized.

Also, is that a Santa hat?🎅

Again, this doesn’t particularly pass for real watercolor on paper, but does look essentially identical to a digital counterpart. The spatters and drips look carefully balanced and have a realistic scale.

The composition of the cage and sad expressions do have some artistic merit.

An app like Midjourney will create a different image for every query, even when supplied with an identical prompt. We wanted to see what would happen when it was instructed to draw the same character multiple times per image.

The characters do look surprisingly consistent. Since no description of the characters themselves were supplied, it’s fascinating to see what it came up with.

To see if the poor results of hands were just bad luck, we gave the AI a chance to focus on one subject specifically. “Hands on paper” triggered both drawings of hands AND real hands on paper.

Neither are believable. It’s like someone who had hands explained to them in great detail, yet has never actually seen one in person. Number 3 is particularly disturbing.

Some say the Tesla Cybertruck looks like it was created with AI, and based on these results, they could be right. The bot left 2D mediums behind for this prompt and went all-in on 3D renderings. While there are a few questionable floating elements, overall these are pretty stunning.

Concept artists might be justifiably worried after this one.

Anyone who thinks AI doesn’t pose a threat to artists should take a close look at this image group. It’s very easy to imagine wall art or t-shirts with these designs outselling human artists on platforms like Redbubble or Etsy.

Considering this took only 60 seconds and 14 words to generate make it all the more worrying for artists who’ve spent years honing their skills.

This test marked a foray into the world of graphic design thanks to the addition of the word “poster”. The AI did a very good job reproducing the retro aesthetic of vintage sci-fi posters, though there are some glaring flaws. Wonky hands make another appearance along with incongruous laser blasts and a missing pelvis.

The software’s attempt at creating text is… interesting. It knows there should be words there, but not what they should say or what language they should be in. The placement, font weight and colors are compelling placeholders though.

Marker drawing of happy tiger going to school in neighborhood.

Another eerie example of AI art that feels a little too human. Creating cutesy illustrations like you’d find in a children’s book is harder than it seems. Anatomy, perspective, color theory and more need to be present, but simplified and approachable. All things the AI pretty much knocked out of the park here.

What do you think of these images? Did you feel moved by the digital handiwork of a soulless machine? Is AI a powerful creative tool, or the end of art as a profession?

Let us know in the comments below.